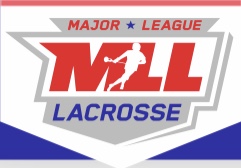 Note: The final scenario can include a Chesapeake loss to the Atlanta Blaze (8/24)

Individual tickets and group packages for Championship Weekend in Denver are on sale now at majorleaguelacrosse.com. 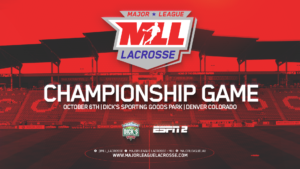